I received a request for an emergency remote space clearing from a client in the UK. She suspected there was a poltergeist with them in the house.

It was my day off and I had other projects I was spending time on, but given the severity of the situation, I agreed to help on the same day.

That client, let’s call her Marie, had rented a holiday home with some friends where she wanted to spend a few days. At 3 am at night she woke up from nasty nightmares. She had dreamed about 5 spirits who were talking to her and who laughed at her efforts of praying to get rid of them. All night long she felt their nasty presence until in the morning she was woken up by electric cables exploding and a gas leak in the house.

Her friends were awake now too, and one of them had woken up at exactly the same time (3 am) because of nightmares about spirits.

They called in the landlord to get the cables and the gas leak sorted out, but Marie wanted an energetic space clearing on top, as she still wanted to stay there for a few days.

“I don’t want any future guests to go through this,” she told me.

As soon as I energetically connected to that home, I saw a “spirit family” waiting to talk to me. I saw a father, a mother, and three kids. The father was the one who talked to me first, and the one who was responsible for the poltergeist activity.

An “exchange” of visions and emotions took place so I would understand why this poltergeist was there.

He showed me the invasion of the Romans. Roman soldiers killed people, including him and his family. His wife had been raped and they were missing one child and didn’t know where it was. He was furious about what had happened and was in so much pain.

The spirit wife told me:

Meaning that even though her body had died, her spirit was still alive and she couldn’t bare the trauma any longer of remembering what had happened to her and her family.

I expressed how sorry I was about what had happened to them. How terrible all these wars and conflicts are.

Then, I tried to explain that by staying “here” in this dimension they will relive that memory again and again and that they deserve some peace and some healing for their souls. They agreed but didn’t want to leave without knowing where their fourth kid was.

I received the message that the child had already left to the light a long time ago, but that it would come and “pick them up”.

A vortex of light opened

Not long after a vortex of white light opened up, and that child showed up. The parents stormed toward their child and were finally ready to leave. The whole family disappeared into the light and I pray they may find their peace now.

Just when I thought I had done my job, my Space Clearing guide told me:

We flew over the UK and the guide showed me all the battles and wars since the Roman invasion and all the people who died because of it. So many spirits were still stuck in the lower dimensions. My guide asked me to help send them to the light. Another massive vortex of white light opened up in the middle of Stonehenge. I saw hundreds and thousands of spirits walking into it, finally ready to find their peace.

My Guide explained to me that the people of Great Britain had suffered a lot of tragedies over the centuries and that the “fear of another invasion” was basically engraved on the very soil of that country. Hence the whole BREXIT energy.

Brexit is more than just a few “elderly people” insisting on leaving the European Union. It’s the collective energy of the country that hasn’t been healed yet. It’s hundreds and thousands of lost souls that were roaming around enraged to have been invaded, killed, and having families separated.

Every country has a living consciousness, and so does the UK.

Of course, we all know that the UK has been a big coloniser as well.

My guide asked me to send “unity energy” to the soil of the land. He wanted me to clear the memory of separation, conflict, and rage which I did.

At that point I was highly curious and texted Marie:

“Where is your holiday home located?”

I had no idea where she was, other than somewhere in the UK.

She texted back that she was close to a town called “Kingsdown” not far from Dover, and by the Sea. I googled that place and found out that Ceaser had landed there over 2000 years ago. It was just 3 miles further north of where my client was located. So the Roman invasion started very much at that location.

When I briefed my client, she was speechless and equally happy that her calling me had resulted in a much-needed “space clearing” for the collective energy of the whole country. And I felt humbled beyond words to have been able to experience this.

I deeply felt for those spirits. That’s why I’m never scared of a poltergeist or any spirits that demand to be heard and want attention. They all have a story to tell and when we have an open heart and listen, we can help them.

Are you interested in a remote space clearing? Find more info about my services here. 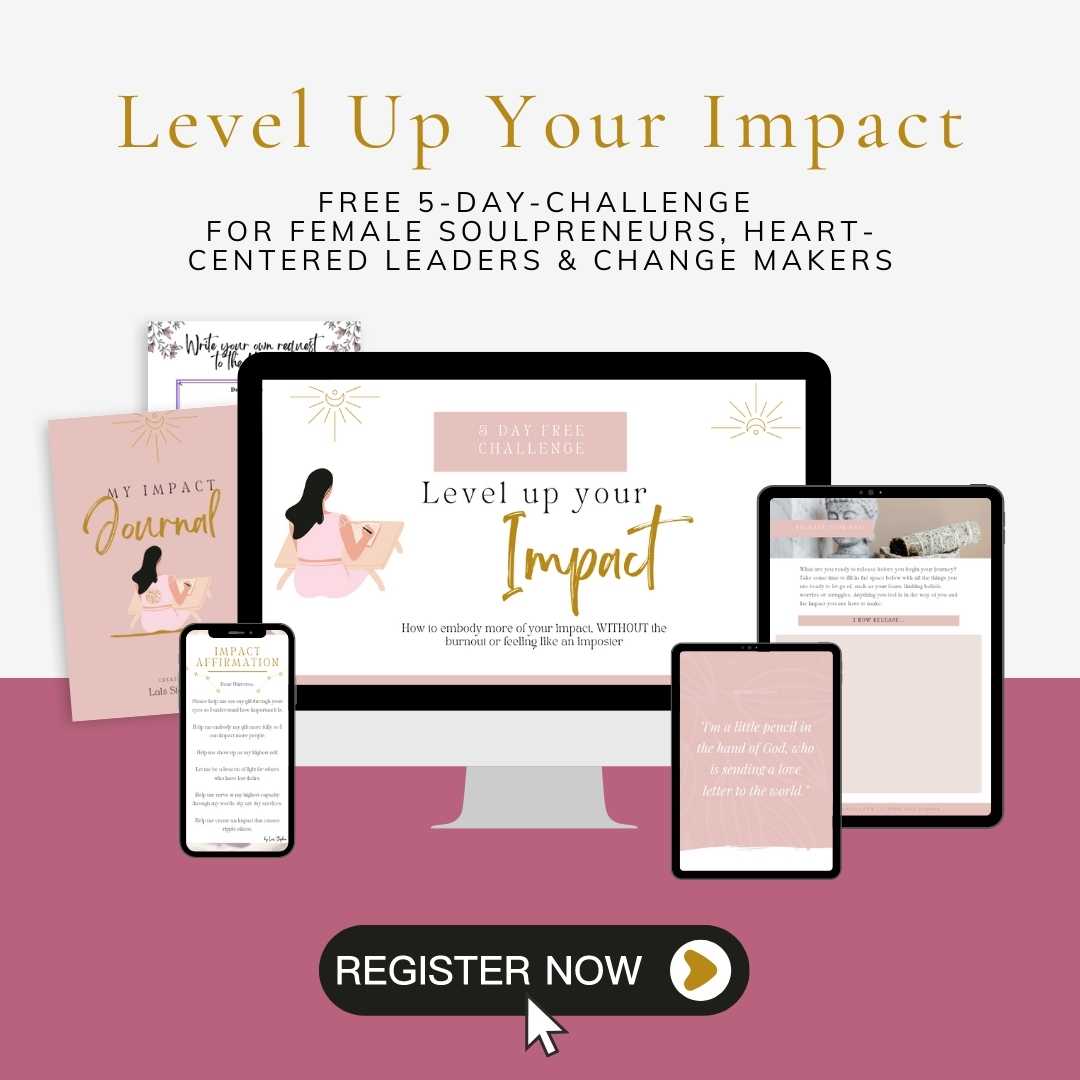 ← Prev: How to deepen your gratitude practice Next: How Past Life Trauma Can lower your Abundance Levels → 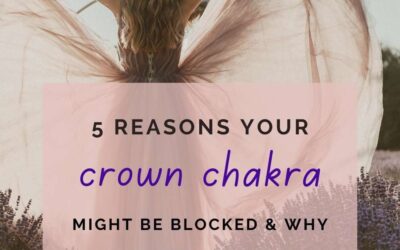 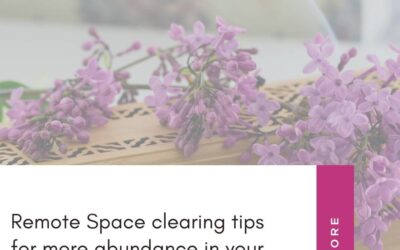 Remote Space Clearing Tips for more Abundance  In case you are a female soulpreneur working from home, I'm sure... 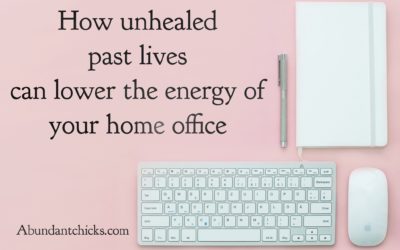 How Past Life Trauma Can lower your Abundance Levels