Co-Creation with the Universe | manifesting | Master Your Present

There is no point in having lengthy discussions with your better half, or any friends for that matter. When you know what you want/need, you just go ahead and manifest it.

—-> it works with EVERYTHING!

Like when I really felt and knew I was ready to commit to my bf, and felt ready to leave my beloved Geneva to move to Germany to be with him and his kids. But I really didn’t fancy living in the house they all had lived in with their mum (me and the mum get along great, I love her, but I just didn’t want to live in the house she had lived in). I brought it up with my bf that I would love to move to Cologne, but to somewhere new.

He liked the idea, but wasn’t too open about moving elsewhere. He said it was impossible to find affordable houses, plus it needed to be close to the kid’s school etc.

It would have been easy to fall into negativity, and to be upset that he wasn’t more “positive” towards moving somewhere new.

Instead I wrote a list of what I envisioned: the kind of house I wanted, and that it would need to be during summer so kids don’t get disrupted from school too much. And I also did a list that listed my fears and limiting beliefs around moving in together, finding a new place etc.

I then worked with my best buddy: the Universe, visualised everything on my list. Went through my fears and released them, or made friends with my other fears that were a bit more persistent.

2 days later his landlord showed up and terminated his house lease and moving out was exactly during summer! And where are we living now? In a house that has everything I wanted and that was on my list.

—> it works with little things also of course
Yesterday on Valentines Day, he wanted to take me out for dinner. I really felt like going at 6pm already, as I love early dinners, and also wanted to cuddle up later and watch a movie with him. He insisted it should be later.
I smiled to myself, and told Universe to make it 6pm. One hour later he comes out of his home office, laughing, and said:
“You manifested this, didn’t you?”
Me: “I have no clue what you’re talking about.” 0;-)
Him: The restaurant only had one table left at 6pm.

—> It also works with making people cancel on you, so you’re not the one. As an introvert I often get excited about cancelled plans!

Especially when I manifested it! I also taught this to a friend, and she visualised a friend canceling, 2 minutes later he did.

The trick is to not get into a negative state of mind about things, or to get upset when your partner or a friend has different views on things. If you stay positive, and concentrate on what you need, you will get it! (Of course I only do these things in the knowing that it has to be in the “highest of good” for everyone involved.) If it isn’t, I would never manifest something against someone’s will.

I’m also still learning – it’s especially hard when you had a big fight with your partner. And it’s easy to start thinking about all the bad qualities or stuff that happened.

Instead, after a fight we had, I went to a Cafe, and started journaling, listing all the things I’m grateful for, and listing all his MANY amazing qualities. Not even thirty minutes later he showed up at my cafe. He had felt a shift of energy he said, and wanted to come and see me.

Try this with your partner, or friends, when you had fights/ stupid discussions. It clears the energy immediately!

Ok, enough of manifesting stories from my side. What have you been manifesting lately? pls share, I LOVE THESE STORIES!!! 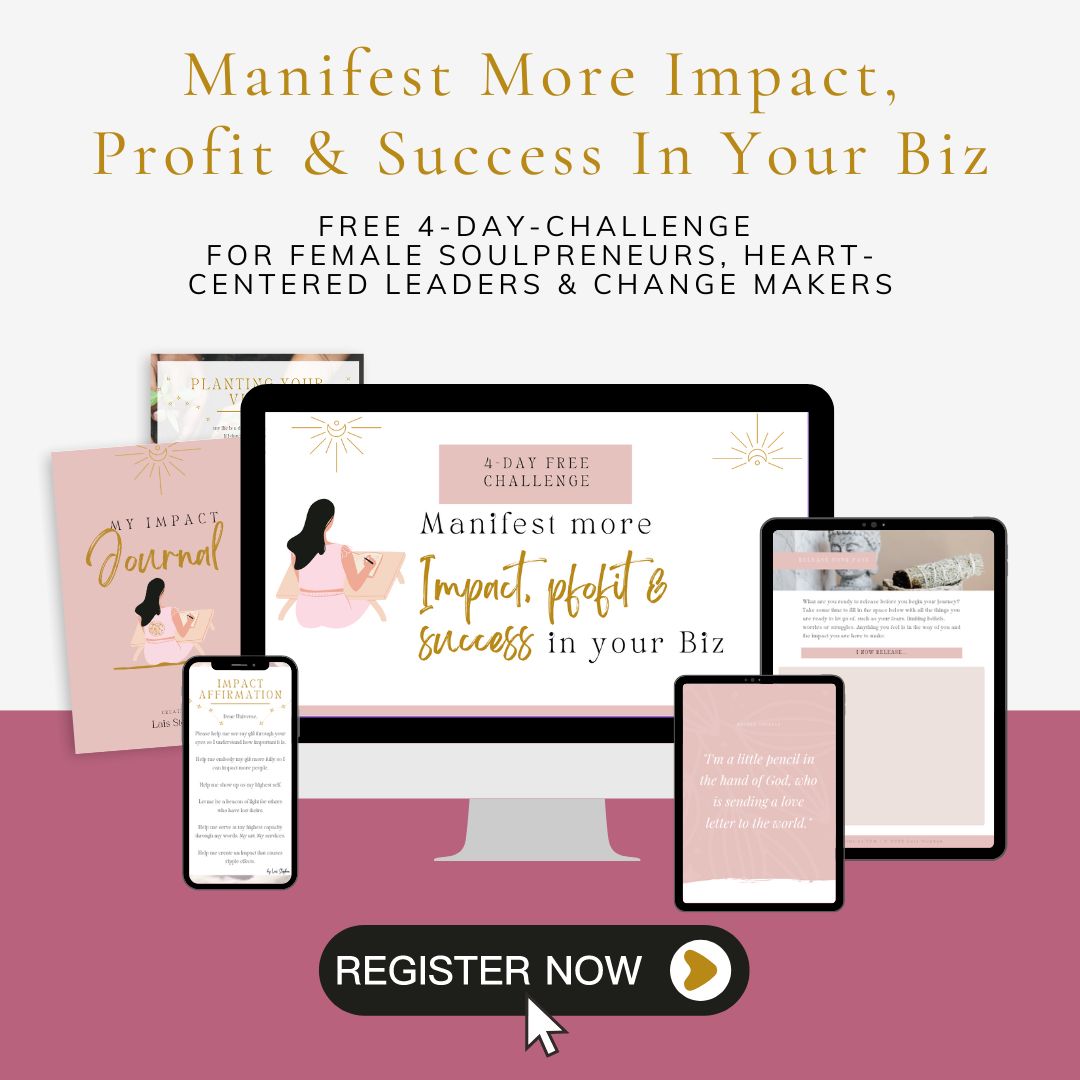 ← Prev: past life case study Next: Why we all need to speak up & speak our truth → 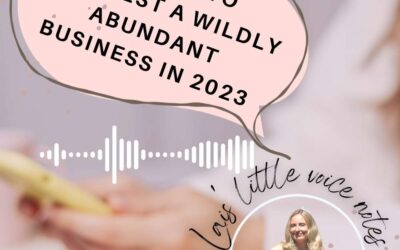 3 steps to manifest a wildly abundant business in 2023

In my voice note, I share 3 tips on manifesting an abundant business in 2023. Below in the blog post, you'll also be... 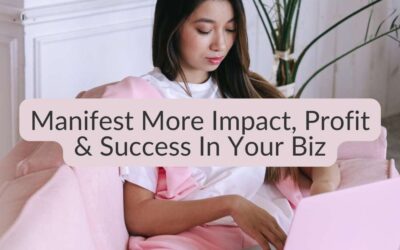 Manifest more money in your business

If you are a female business owner, healer, or coach you might have asked yourself the question of how to manifest... 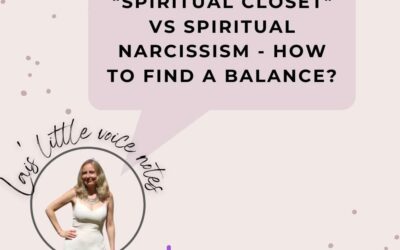 Spiritual narcissism versus being in the spiritual closet – how to find a balance?

Today in my little voice notes, I discuss how important it is that spiritual & new age communities find a balanced...